Allison Bryant, a German and Japanese translator from Oxford, Michigan shares her experiences in the language industry with CETRA. 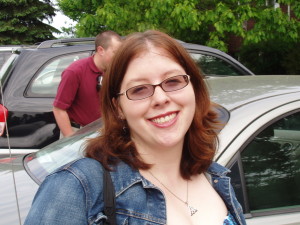