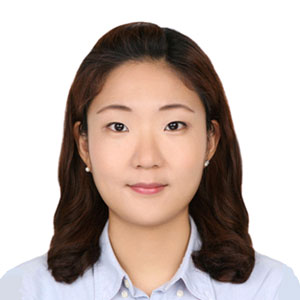 CETRA is proud to announce the addition of its newest project manager, HyeSeung (Laura) Lee, to its Seoul, Korea office team. Laura is tri-lingual and brings a wealth of experience in the localization, nonprofit, and retail sectors to the company.

Prior to CETRA, Laura was a project manager at a Seoul-based localization agency for three years. Her clients at the agency included an international technology company, a major cable network, and social media platforms. Before the localization agency, Laura held various roles at the Middlebury Institute of International Studies at Monterey (MIIS), formerly the Monterey Institute of International Studies, including a project manager with the Korean Film Screening Committee, social media manager for the Globe Center, and as a graduate assistant at the Center for Advising and Career Services.

In addition, Laura has five years of experience as a freelance Korean and English translator and interpreter in both the United States and Korea.

Laura joins Kimberly Groff, who has served as a senior project manager and business development specialist at CETRA’s APAC office since June 2015. CETRA’s office in Seoul was opened in January 2015.