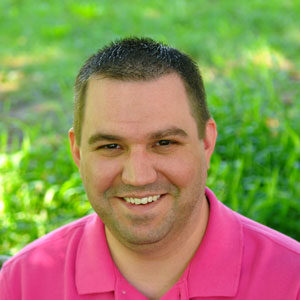 Michael earned his BS from Pennsylvania College of Technology (an affiliate of The Pennsylvania State University) with a major in Computer Networking and Data Communications. Prior to joining CETRA he spent over 10 years in the publishing industry in the role of business operations and project development. Michael began his career at CETRA as a Project Manager in the translation department mainly servicing market research clients. His experience in the translation department allowed him to smoothly transition into CETRA’s Technology Manager role.

Michael enjoys experimenting with new dishes in the kitchen and regularly donates casseroles to a homeless shelter. He was voted CETRA’s Pot Luck Dish Winner of 2018, 2017 and 2015 (the competition was not held in 2016).