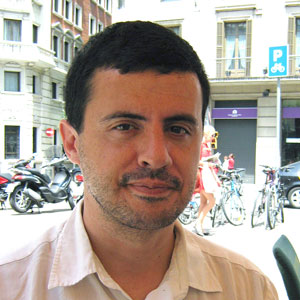 A native of Barcelona, Spain, Joan earned his MA in Computer Science from the Universitat Autònoma de Barcelona and his MBA from the Universitat Oberta de Catalunya. He is a certified Project Management Professional and Professional Scrum Master (PSM1). Joan also holds a certification in Global Digital Marketing & Localization from University of North Carolina Wilmington.  Before coming to CETRA, Joan worked for more than 15 years as a project manager for a variety of companies on both sides of the agency/client “fence”, as well as on both sides of the Atlantic – he has lived and worked in Spain, Ireland, and the United States.  Joan speaks English, Spanish, Catalan, and French.